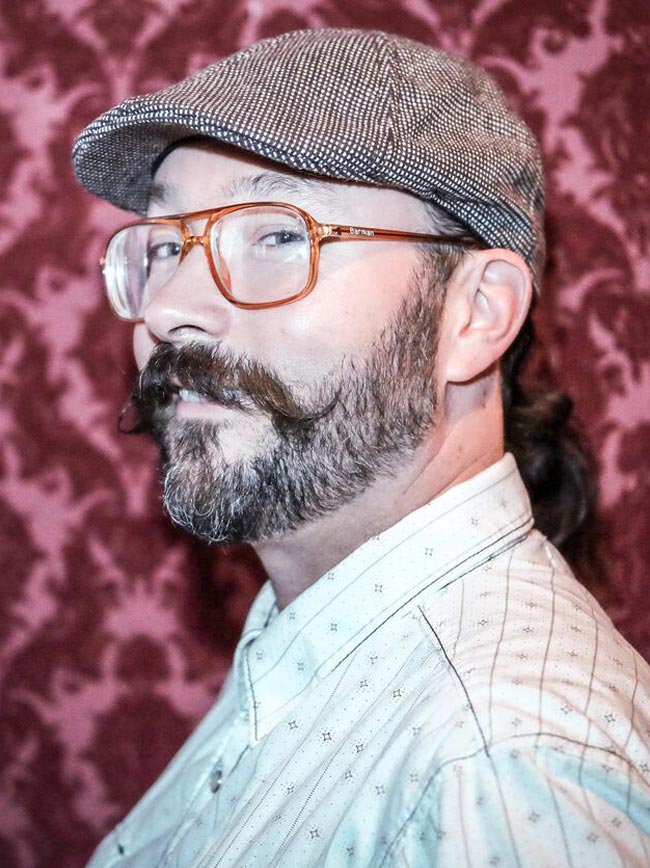 Adam Rains has a true passion for food, wine, spirits and cocktails. A graduate of SDSU, he earned a B.A. in International Business with minors in Latin American Studies and Spanish. After living abroad in South America, he landed jobs with both Mario Batali and Gordon Ramsay; while working for them, he’s completed the BarSmarts program, as well as the International Sommeliers Guild’s Levels 1 & 2 and Court of Master Sommeliers Level 1.

In order to further his own knowledge and to help others, he has started a podcast centered on cocktails and Las Vegas called Las Vegas Cocktail Weekly. He also is involved in a series of instructional videos entitled Mixology Made Simple. When not behind the bar, he spends time with his lovely wife and two beautiful children. Adam has also volunteered at two of the local farmers’ markets and believes that in food, as well as cocktails, “fresh is best”.