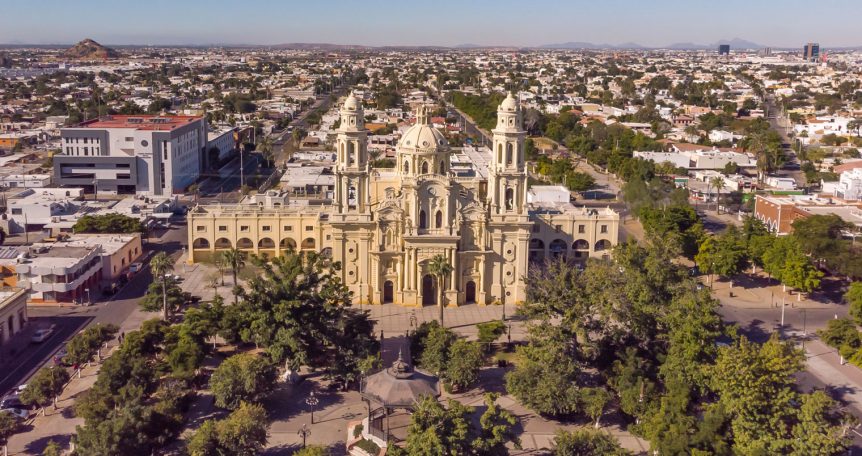 Chilled 100 member Chris Allison recently traveled to Sonora, Mexico, in search of the agave spirit bacanora.
Here, he and fellow bartender Alexa A. Stauffer take us on a journey through the Mexican countryside to the heart of bacanora production. After discovering an early love of agave spirits, Mexico has become our quintessential place to visit. During our last escapade to this awe-inspiring country, we had the opportunity to savor a diverse array of tequilas and mezcals in Mexico City. It was there that we got to discover some of the lesser-known (but equally superb) agave spirits currently on the market, such as sotol, an agave product known for its grassy and vegetal flavor. But despite our travels to some of the most widely recognized bars in Mexico’s capital, there was still one agave spirit we weren’t able to obtain: bacanora. Yearning to try the spirit we were told was the perfect balance between tequila and mezcal, we set off on another venture to the state of Sonora a few months later. Finding a producer was no easy endeavor, because from 1915 to 1992, bacanora was under federal prohibition. Although producers continued to make and sell the spirit in secret during its outlawed years, it wasn’t until the ban was lifted that bacanora was even known throughout the rest of the country. If not for the tequila-mezcal trend—and effortless access to the internet—bacanora may have never been obtainable.

Now, bacanora can only be legally made in 33 municipalities within the state of Sonora, and since the year 2000, it has been receiving a denomination of origin from the Mexican government. It can only be made from one species of agave, known as agave silvestre. And the taste of bacanora lives up to its enthralling history. When we finally got to taste the spirit that we’d traveled thousands of miles to find, we knew instantly that the complexity and exquisite flavor profile was something we needed to share back home. Our quest went from a recreational journey to a sourcing trip in an instant.

Because Sonora is quite rural, we situated ourselves in the capital, Hermosillo, which was relatively adjacent to many small villages producing bacanora—including the town of Bacanora itself, which is where the spirit got its name. Fortunately, Hermosillo turned out to be a most convenient location as we adventured to discover the top producers in the region. Bacanora producers were not only excited to share their products, but entire families held a deep sense of pride over their spirit, whose recipes had often been passed down for generations.

Though we met with many wonderful bacanora producers during our search, there was one ranch that stood out above the rest. It was located just outside the town of Aconchi along the route de Rio Sonora (a two-and-a-half-hour drive from Hermosillo), and merely getting there was an adventure in itself. Though the scenery was breathtaking, the navigation was demanding. In our undersized, manual rental car, we traveled through mountainous elevations and sharp-cornered, two-way roads—some sized for only one car—all while avoiding a multitude of potholes that could have left us stranded. But small villages and towns on the route added to the charm of seeking out the bacanora. It served as a reminder of the area’s history and tradition.

We eventually came onto an unmarked road that led to an iron gate situated beyond a small bridge. We had found our destination. Five separate properties decorated the ranch, including a main house where the family matriarch and patriarch live. We were immediately greeted by several families and welcomed onto their property. We were fortunate to sit for quite some time as they told stories of the land and its history. The property has been in the family for generations, with nearly all of the residents bearing the same surname.

Eventually, we were invited by the main bacanora producer to tour the property. Walking along a trail through a wooded area, we were taken to a rustic site where all the production takes place. It was a surreal moment. The family explained that like all agave spirits, bacanora is made from the piña, or heart of the agave plant. While most modern tequila is made from farmed agave, bacanora is virtually produced from only the wild stuff. Makers will travel up the mountainside by truck and then trek farther on foot to harvest the agave silvestre, which tends to grow at its finest on hillside. It’s smaller than many other agave species and takes around seven years to mature. Because of its small size, one agave plant produces a mere one to three liters of bacanora. That’s less than a single gallon.

After the agaves are harvested and stripped of their leaves, they are transported by truck back to the ranch, where the roasting begins. This is done by placing the piñas in an in-ground pit with an open-air fire. This process continues over the course of several days to activate the plant’s sugars. The process also gives bacanora its slightly smoky profile. We were offered a taste of the roasted agave, and it was quite delectable. It had a texture similar to bamboo, but with juicy, fruity notes, and was sweeter than expected. After the roasting process, the agave must be ground or milled. This can be done in various ways, including a donkey pulling a stone—called a tahona—over the piñas. The particular producer we visited uses an old corn grinder, originally designed for cattle feed that has been converted for the agave. After the crushing, the fermentation process begins. This is done by placing the ground agave fibers in large vats or tanks with water and letting nature do the rest. Some producers will add yeast to the mash in order to speed fermentation, but this producer does not. The agave ferments anywhere between 7 and 14 days, depending on the temperature in the space. Massive rocks are placed on top of the agave to weight it down so all the fibers stay immersed.

Once the fermentation is finished, the bubbles and pressure in the tank allow the agave and rocks to float to the surface. When the fermented juice is ready, it’s transferred to the stills. The distillation process is rich with tradition. It’s been done in small batches by hand for generations, similar to the methods of the native Opata people. Rustic copper stills sit outside with the patriarch of the family, and the brother and son have a hand in the distillation process. The product is distilled twice, just like tequila and mezcal. Currently, this producer is in the midst of transitioning the stills to an adjacent brick building, where more equipment will be added to help with production.

Their blanco bacanora is wonderfully distinctive. It has smoky notes up front that lead into a sweet and citrusy profile, followed by earthy flavors and a clean finish. The reposado is rested for two months in seasoned bacanora barrels, which enhances the flavor of the blanco, but generates a much prolonged and lingering finish. Three other expressions of bacanora can be found by this producer, each unique in its own right. Anisado is an expression that’s made by infusing anise into a batch of reposado.

Uvalama is made seasonally from local berries that are visually similar to blueberries, but with a sharper, tarter flavor. Lastly, there are the bacanora creams. These mouthwatering cream liqueurs are similar to the ever-familiar Irish cream versions on the market, but they are hand-blended by the ranch with nothing more than cream, bacanora, and a few secret natural infusions. Cream flavors include coffee, cherry, chocolate mint, and our personal favorite, almond.

After the tour and tasting, we were invited into the main house for a meal. There was no better way to end our adventure than by sharing a homemade, traditional Mexican breakfast of huevos rancheros and beans. The hospitality we were shown during our short time there was unsurpassed, and we cherished the conversation we shared with these wonderful people.

During our two-hour drive back from Aconchi, we couldn’t help but reflect how enlightening and humbling the experience had been. Our expectations were surpassed in every way. Mexico will continue to be a most beloved destination for us, and we are incredibly excited to report that our quest for the outlawed spirit was more than a success, as we will be releasing our line of bacanora by the fall. We look forward to sharing this fantastic spirit from Sonora with our fellow agave lovers! 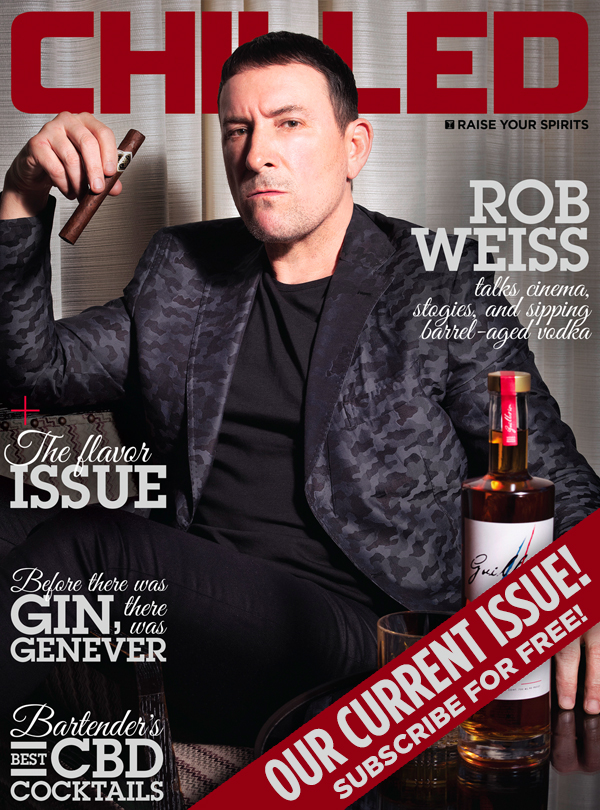