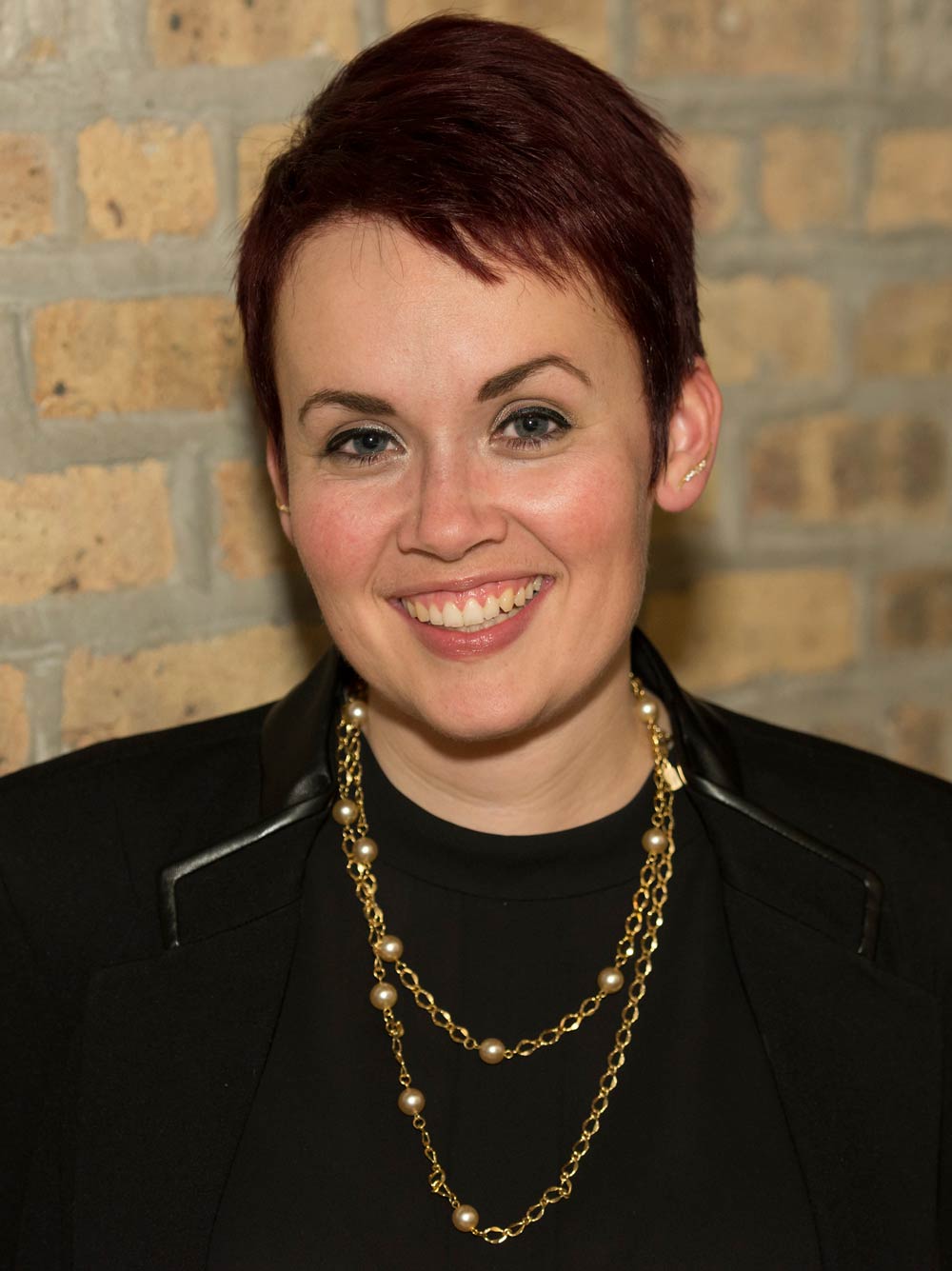 Lauren’s passion for cooking began when she was five years of age having had her first glimpse of an industrial-size oven. Her cooking career grew in 2006 when she started on the line at La Tache in Chicago’s Andersonville Neighborhood. Within a year of working at La Tache, Lauren’s career took a serious diversion after she was involved in a car accident that left her unable to walk for nearly a year.

As soon as she was able to stand – unassisted, she jumped right back in, cooking in the kitchens of the Signature Room on the 95th, Bin 36, and the 44th Ward Dinner Party. Lauren joined Clandestino in 2010, bringing her cooking skills to the traveling dinner party.

After numerous requests by clients to make craft cocktails a part of the experience Lauren delved into the drink world under the tutelage of Benjamin Newby and has brought her culinary spin to the world of libations. Lauren created the award-winning cocktail program at the W Hotel in Downtown Chicago and can currently be found as the General Manager at Bin 36. 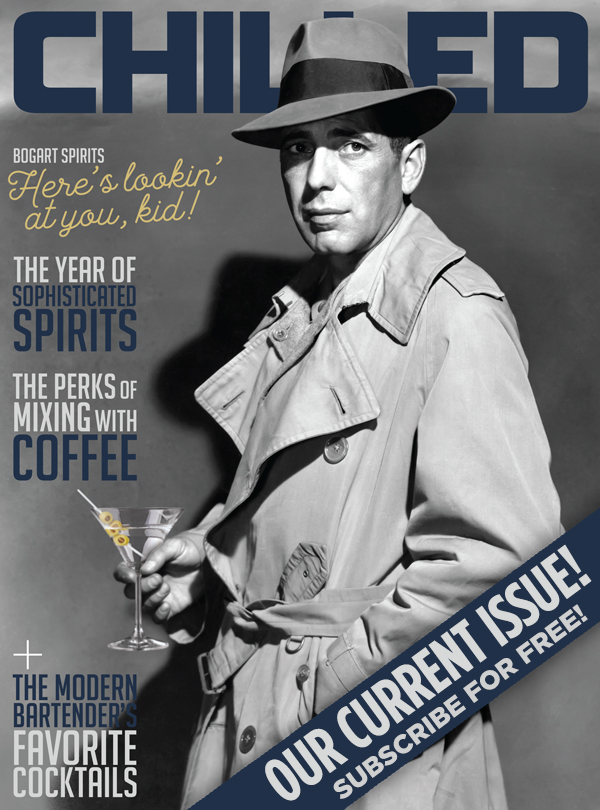