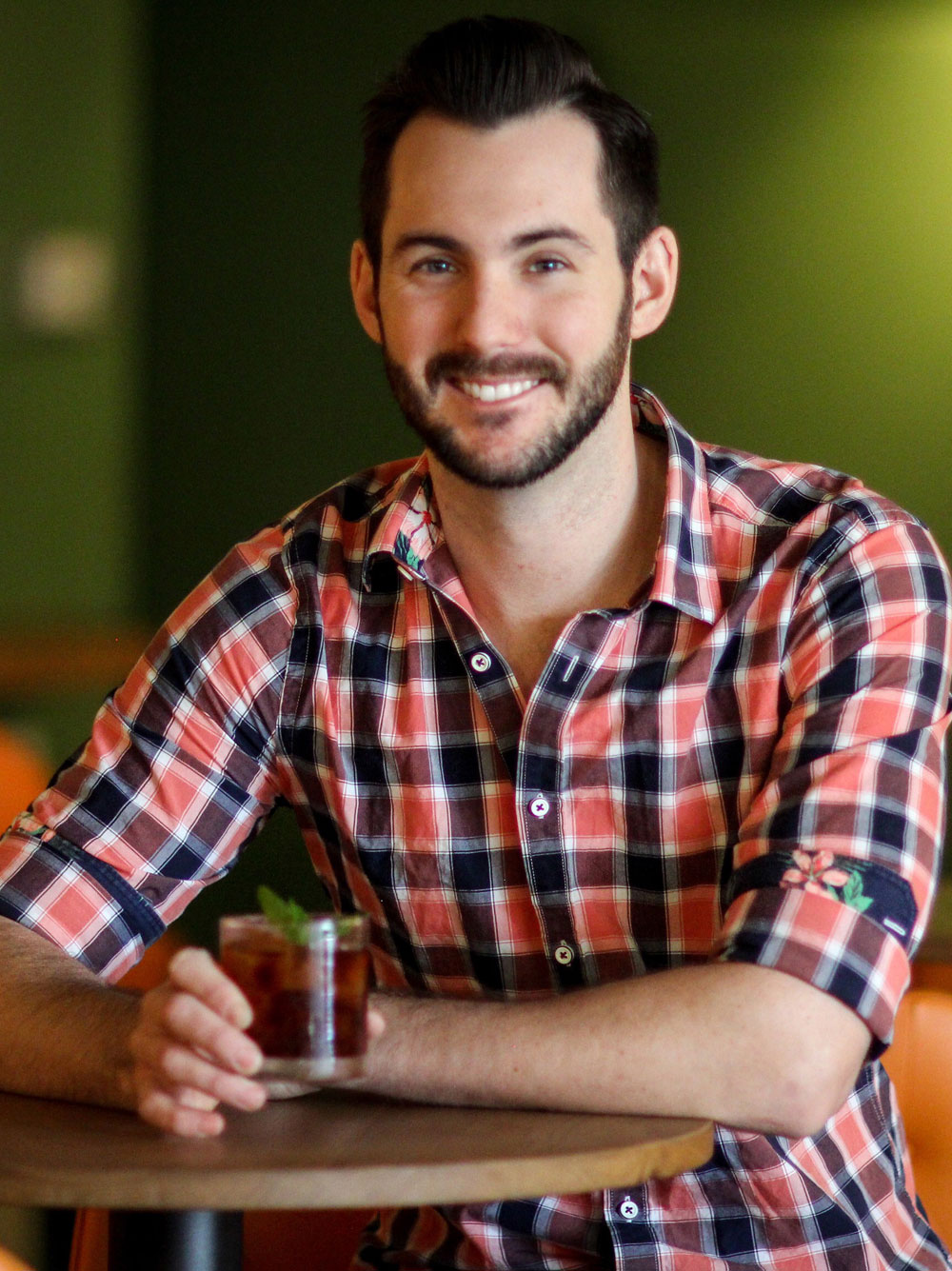 Justin Ware began his career in the service industry while attending Texas A&M University. Starting off as a high volume server and bartender, then as a server/bartender at a local fine dining restaurant, he eventually moved into a sales position at a boutique wine distributor. That experience lead to a transition back into the service industry– this time in a stint at Soma Sushi working in the kitchen as the front of house manager, server and bartender.

Soon he began using his kitchen experience to create new cocktails for the Soma bar program. Justin’s dedication and inventiveness with drinks then led to a stage at both Bobby Heugel’s Anvil Bar & Refuge and Alba Huerta’s Julep, where he spent just under a year both behind the bar and in the kitchen with Julep chef Adam Garcia.

Most recently Justin has become a member of the Treadsack family under the direction of Bar Director Leslie Ross at Johnny’s Gold Brick, which was named as one of the most anticipated bar openings in the country by Eater and Zagat as well Camper English (writer of Alcademics) for Details Magazine.

Justin just recently took over as general manager at Johnny’s and has put his personal touch to the back bar by encouraging the staff to create monthly cocktail menus that are creative and inventive. Justin Ware is an exceptionally talented barman and is a force to be reckoned with when it comes to his passion and creativity behind the stick.