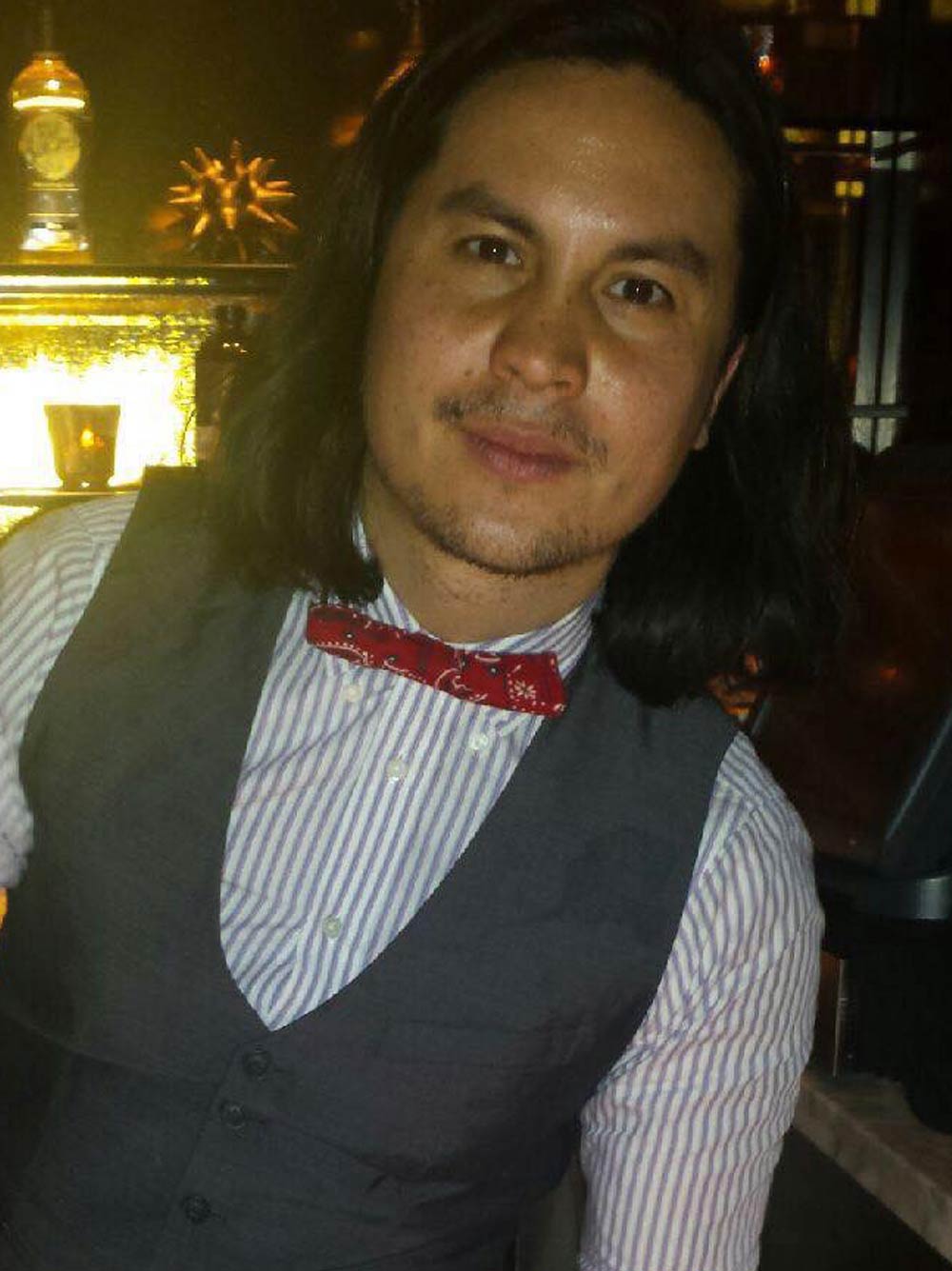 Acclaimed mixologist Rael Petit came to New York City in 2003 from Switzerland for what was supposed to be his summer vacation.  On his first day in the city he visited The Coffee Shop on Union Square where after reminiscing with owner Caroline Benitez, he was offered a job at the hipster café where he learned every aspect of the restaurant business. It was his first job in the hospitality industry, and he immediately fell in love with it. Over the course of the next two years, the Swiss immigrant worked his way up from a bar back to bartender, waiter to maître d’.

In 2005, Petit was brought on board as a Bar Manager at both L’Orange Bleue and Brasserie Les Halles with Anthony Bourdain. At 22, he decided to take a leap of faith and opened his first business, The Potato Cafe in Williamsburg. A couple of years later, Petit was then offered a bartending position at The Standard Hotel, where he met Jeremy Strawn who would become his business partner.

Three years ago, Petit and Strawn joined forces with Nick Boccio and opened Mulberry Project together, which he now co-owns and manages. In 2013, Petit added to his enterprises when he opened the art gallery ROX on the Lower East Side.

When Petit is not serving up some of the nation’s finest cocktails, or running day-to-day operations at his multiple venues, he can be found running marathons and triathlons with no signs of slowing down!

Check out some of Rael’s work on WSJ.com, VillageVoice.com and YouTube.